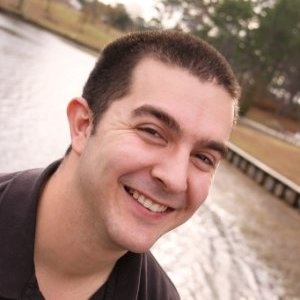 Stephen was born and raised in Hattiesburg, and he was introduced to real estate at an early age. He attended Mississippi College and earned a Bachelors of Science in Physics in 2010. He has since obtained his real estate sales and broker's licenses, and has been full time with London & Stetelman for three years. He and his wife Saia wed in March 2013. He enjoys playing tennis in his free time, and attends Venture Church.